Whether supporting Fortune 500 corporations or outside counsel, our services are conducted with the utmost discretion and confidentiality, with respect and sensitivity to the culture of the enterprise and the individuals involved.

Our consultants conduct research, analysis and investigations to uncover frauds and other financial crimes from the individual to the corporate level, collecting evidences to be legally used to build a case.

Our team consists of former professionals from law enforcement and intelligence community with extensive experience investigating and analyzing cases relating to fraud, diversion of technology ,corporate intelligence and counter espionage.

The company’s core investigative team boasts professional backgrounds such as Financial Enforcement,Intelligence Community and Law Enforcement, and we have developed an international network alliance in Latin America,European Union and The Caribbean .

Our asset recovery team is augmented by a group of research analysts with access to hundreds of databases and thousands of data sources across the globe.

Our field resources consist of investigators and open sources of information that know how to traverse the cultural nuances of their particular location of expertise; understanding where to find information and how to access it.

Local asset tracing resources are capable of employing tactics from researching public records, surveillance of a target, interviewing a witness, accessing financial sources to pulling garbage. Best-in-class expertise and resources has led to success with a wide range of cases over the years, ranging from local matters to large scale international cases traversing many jurisdictions.

North-RICA team have located assets in offshore jurisdictions as Central America,Europe and the Caribbean Islands in support of judgments and traced funds through the financial institutions,stock brokers and Foreign Exchange Operators

1. The examination of a potential target for merger, acquisition, privatization or similar corporate finance transaction normally by a buyer.

3. An examination being achieved by asking certain key questions, including, do we buy, how do we structure the acquisition and how much do we pay?

4. An examination aiming to make an acquisition decision via the principles of valuation and shareholder value analysis." The due diligence process (framework) can be divided into distinct areas: 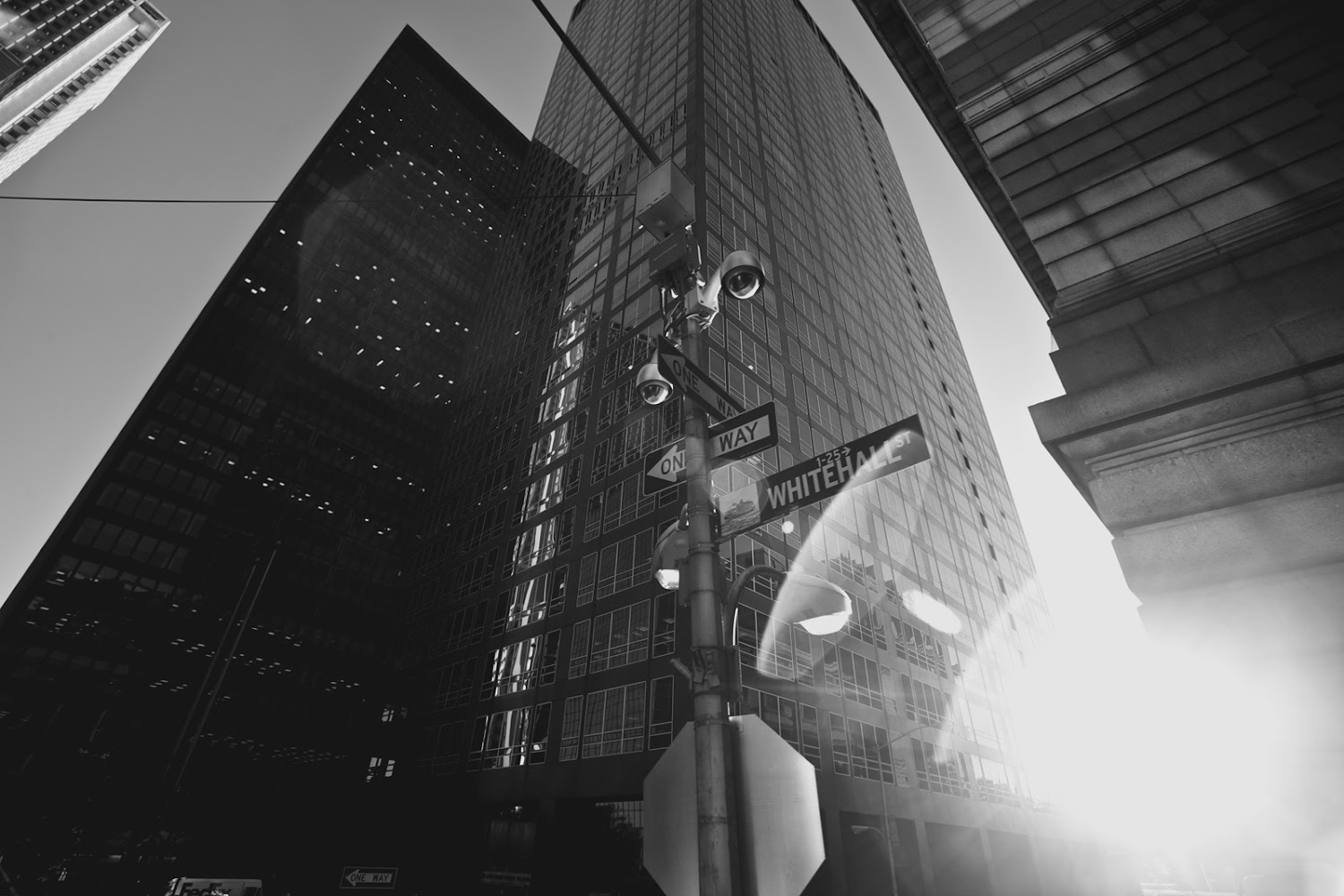 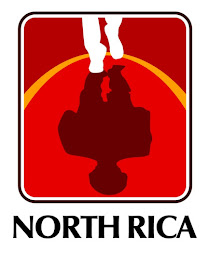 These may include advising on financial and operational business controls, such as internal data handling policies and physical security standards, and recommending procedures to safeguard against future problems.

North-RICA’s forensics will examine and analyze relevant business records, reconstruct books and interview involved parties. In doing so, we uncover the facts to determine whether financial wrongdoing has occurred, how long it has been in progress, how it was concealed and the value of the impact.

North-RICA also has extensive experience in assisting clients who are subject to U.S. Securities and Exchange Commission (SEC) investigations. We draw on a wide range of information to generate critical deal-related intelligence for our clients.

• Identification of the critical information to be protected

• Analysis of the threats

• Analysis of the vulnerabilities

• Assessment of the risks

• Application of the countermeasures

Identification of Critical Information Basic to the OPSEC

process is determining what information, if available to one or more adversaries,would harm an organization's ability to effectively

carry out the operation or activity.

Critical information usually is, or should be, classified or least protected as sensitive unclassified information.

Analysis of Threats Knowing who the adversaries are and what information they require to meet their objectives is essential in determining what informationis truly critical to an organization's mission effectiveness. 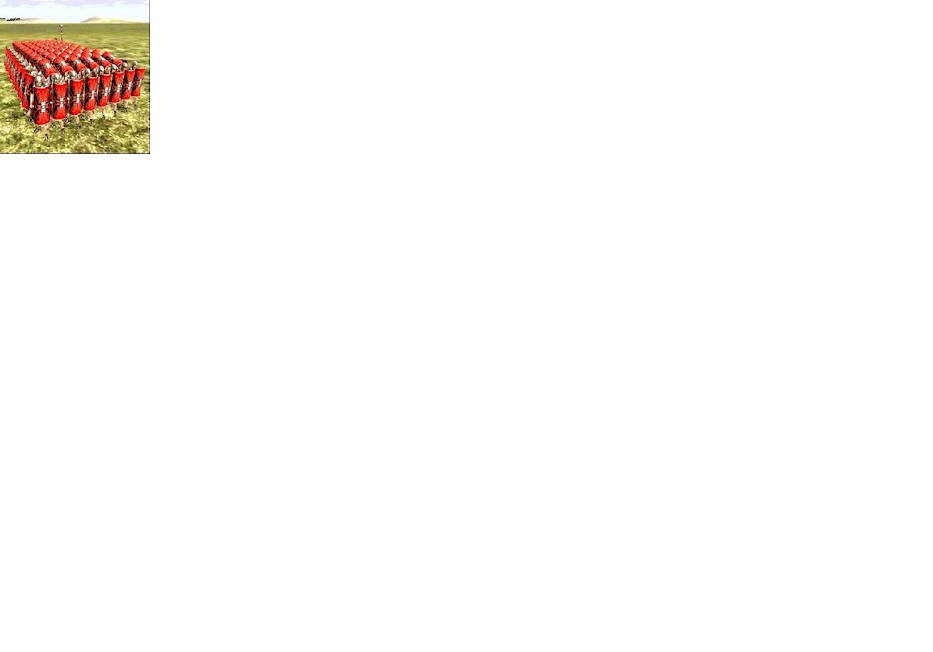 Excellence in Operations and

With the unique aspects of cyberspace though, North-RICA

If NorthRICA Red Team limited CCI to only focus on intrusionby adversary foreign governments or intelligence services many of the scenarios would be overlooked.

However, NorthRICA Red Team cannot simply apply all defensive actions meant to prevent intrusions into the field of

because we focus on the threat actor – to include motive

as well as methods.

ce understanding and an analysis of the attacker, as a criti

cal component of the threat. Humans, even the most intelli

gent among the species, are eminently fallible because of

emotions and because we are creatures of habit.

Red Team taps into these emotions, to the extent of interacting subversively with cyber criminals when necessary

This process allows North-RICA to elicit intelligence that

is both accurate and actionable.

Utilizing our counterintelligence trade craft, our clients are presented with the ability to respond to active internal and external threats targeting:

Overall strategy and process for investigation 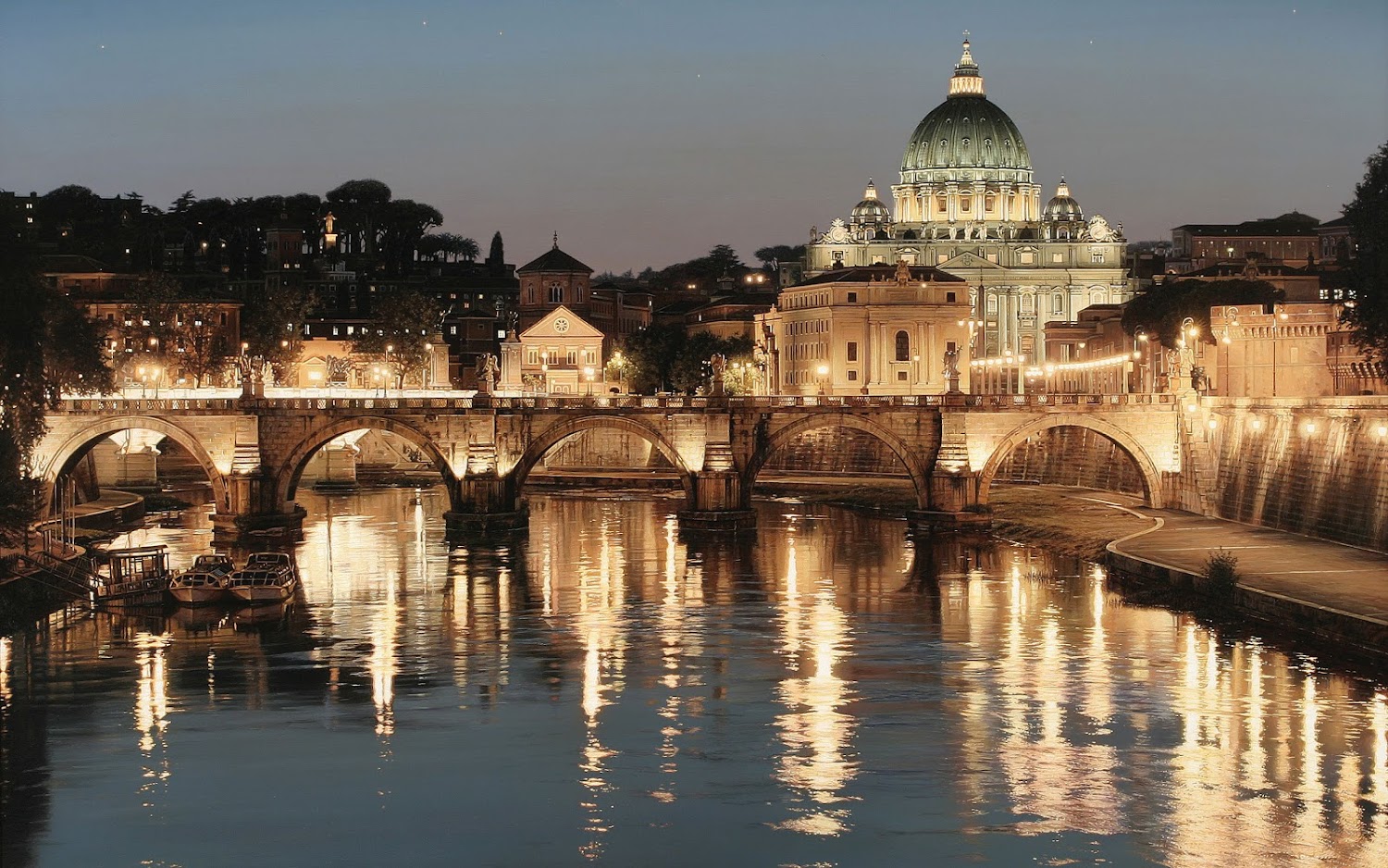